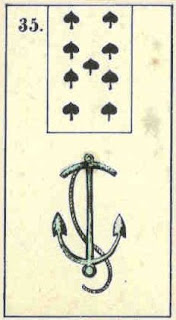 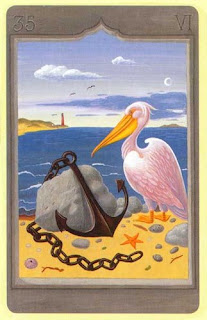 Newer Post Older Post Home
A game may be as integral to a culture, as true an object of aesthetic appreciation, as admirable a product of human creativity as a folk art or a style of music; and, as such, it is quite as worthy of study.
Michael Dummett, The Game of Tarot